The subject of this new body of work lies exclusively on a remote, inaccessible and treacherous island. Remote in that it lies on the edge of a wind-battered shore, rendering it undiscovered, uninhabited and thus untainted. Inaccessible in that it's an island, far from main land. Even by boat the island is unwelcoming - its hazardous rocky shores offer no place to dock. And treacherous in that it is fully exposed to the ocean-like vastness of Georgian Bay, where weather systems build without impedance, sending relentless barrages of fierce winds and powerful waves on to the island. It is these factors, on top of the geological wisdom of the island itself, that make it such a special subject to Harrison.

The island at the centre of this exhibition is a very, very old rock, now on the edge of a wind-battered shore, whose patterns tell billion-year-old tales of its existence as the foundation for Himalayan-like mountains, under pressure and temperature so intense as to liquefy and recrystallize. Much more recent inscriptions on the island have been added by glaciers, which scraped what remained of the mountains, revealing the ruins of today.

The rock, interplaying with the water and sunlight is undoubtedly spectacular, but I felt the urge to interpret and abstract it as to change focus from an objective, physical one, to a subjective, metaphysical one. Using warped glass, mirrors and crystals to explore how they interact with nature, the island is thus no longer as it is, but rather becomes how it is to me. Nevertheless, nature remains at the heart of the exploration. My tools of abstraction themselves are rooted in nature – in math and geometry, whose equations and patterns are communicated in nature’s laws, and in optics, the system of the eye (and the camera) that gives us awareness of our surroundings within nature in the first place." 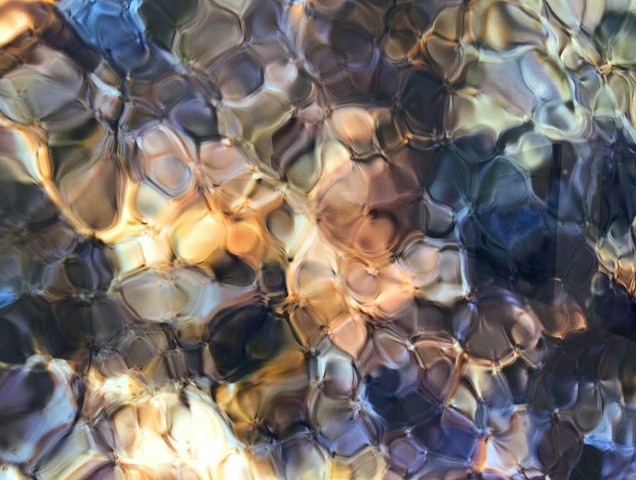 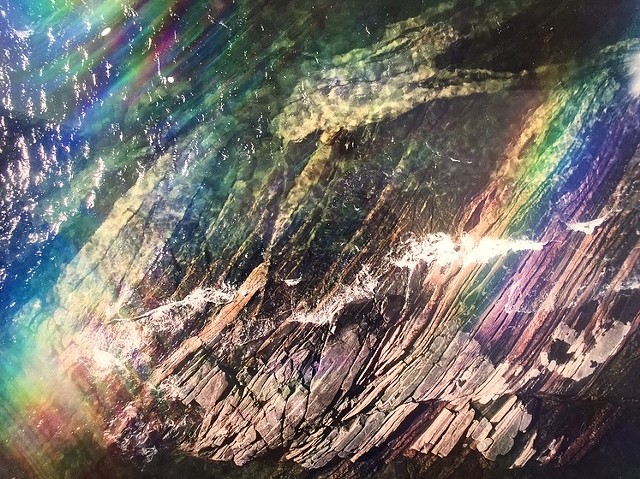 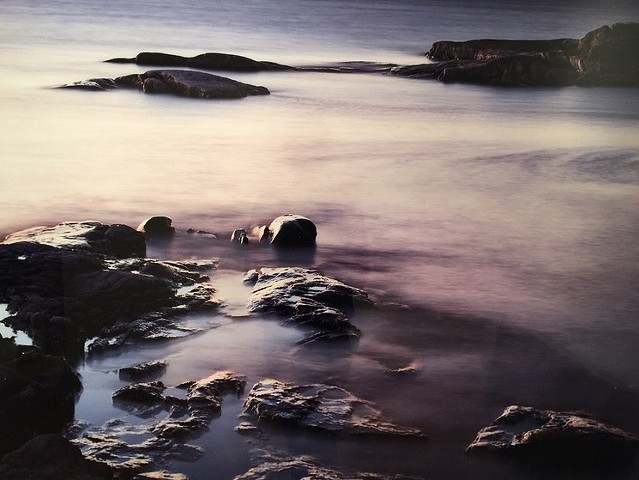